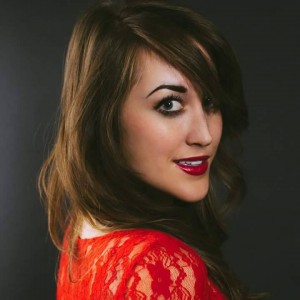 Kim Kennedy is a multi-disciplined artist who works in both the music and visual art fields. She has written, recorded, performed music and displayed artwork from coast to coast and everywhere in between. She is currently working on her second studio album at Sony music with Dave Baker (The Kellie Pickler Band), Leland Grant (The Voice), Randy Harper (Collin Raye), and many other incredible musicians whom she is fortunate enough to also call friends. This past year, along with performing shows, Kim created the hand-drawn/painted album artwork for incredible Nashville musicians The Vegabonds and Alyssa Jacey, along with performing shows with Alyssa in Memphis and Alabama as well as locally. Kim also had the opportunity to perform at and create artwork for Whiskey Jam, and paint a 50 foot outdoor mural at the historic music venue 12th and Porter; she also headlined the release party, performing music at the venue for the unveiling of the artwork. Kim generously received a sponsorship from Gibson for her work, and since then, the artwork has received great amounts of press and has been featured on the I Love Kellie Pickler Show on CMT. Already on the calendar for this year, along with numerous local shows, a Beatles-themed art show in Nashville in February and a mini-tour with Brittnie Sloan and Mandy Brooke in southern Ohio end of the month. Kim was also recently commissioned by the city of Greensboro, NC to paint an outdoor mural downtown during the month of March while playing shows in the area, coupled with an opportunity to be schooled in the art of body paint by Living Brush; the most decorated and renowned body painting champions in the world. In May and June, Kim kicks off The Ladylike Tour with Brittnie Sloan and Mandy Brooke; these three women will be touring the East coast with a full band, harmonies, and attitude to spare. What’s in store for the remainder of the year, is yet to be seen; Kim’s ultimate goal is to fill her life and calendar with as much music and art as possible; she is extremely thankful that the creative arts continue to unfold in such unexpected and incredible ways. 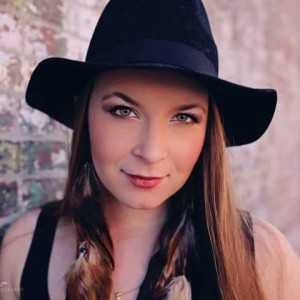 Mandy Brooke with Kim Kennedy: The Lady Like Tour 2016 !

LadyLike shows are filled with amazing duet talents, eclectic acoustic music, and a fun interactive experience for audiences. It’s a memorable show that will make everyone laugh and sing along! 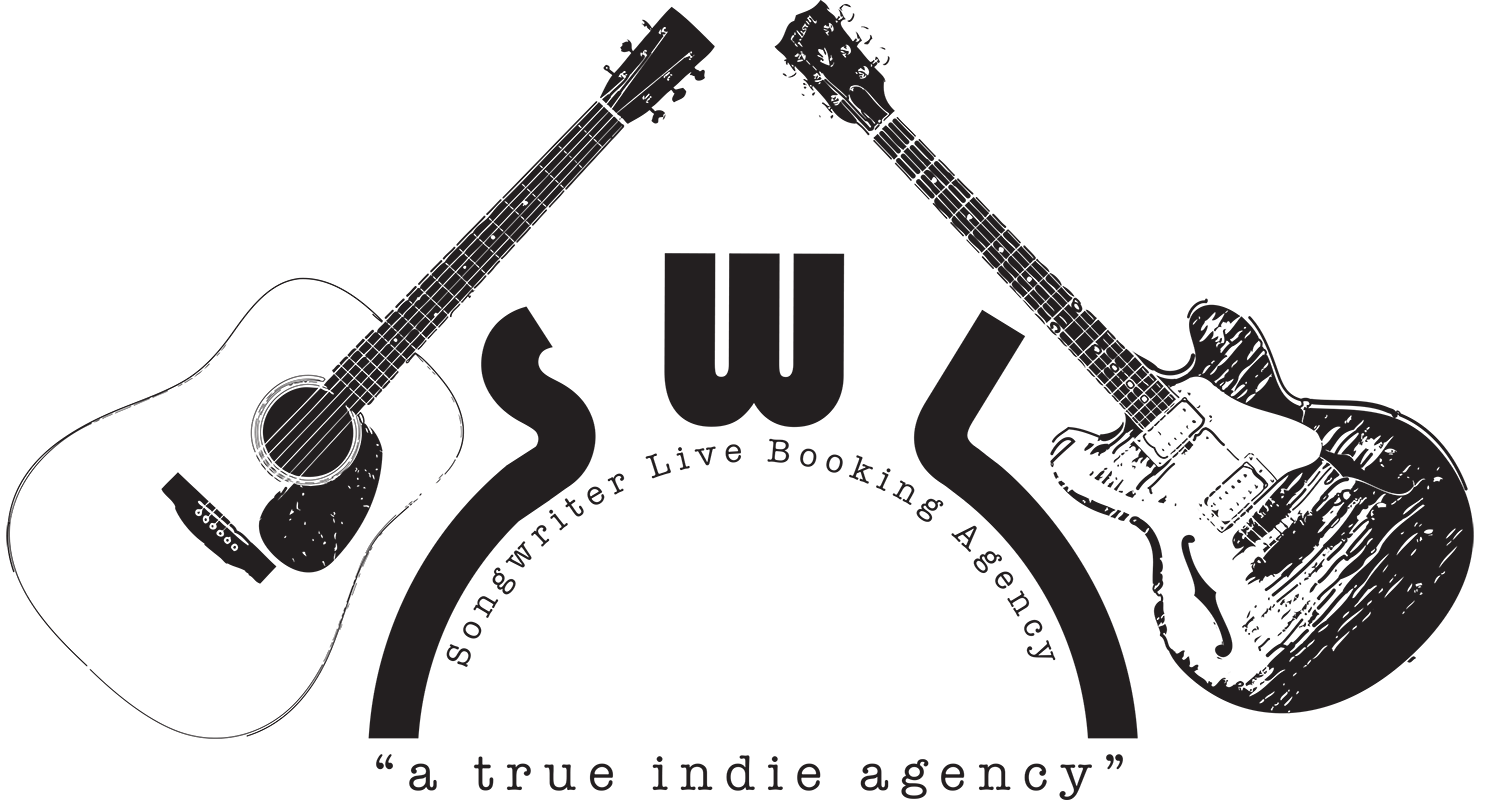 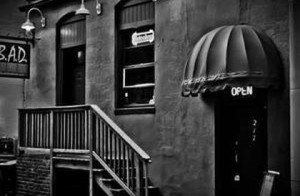 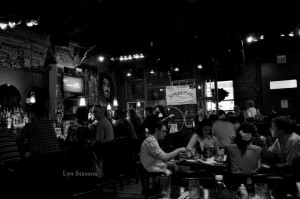 Click here to check out the "Songwriters Live"...Showcase live